I have many forms of inspiration. I enjoy looking at current trends and cake styles on the internet. I read a lot about cakes, their origins, the science of baking and what is happening in the industry.

A favorite past time is to watch the food network and reality cake decorating shows and contests. I met Brenda and Mary Maher that way. Two sisters, who worked hard to build their now famous cake business in Chicago. I was so inspired by their story. They built their cake business from nothing. With no professional training, they are self taught and create masterpieces every day. They are respected by their peers and I love watching them work.

"As sisters growing up in Rochester, Mich., Brenda and Mary Maher shared a bedroom and a Hasbro (HAS) Easy-Bake oven. As college students, they shared a passion for baking elaborately decorated cakes. And since 2000, the Maher sisters, now 37 and 39 respectively, have shared a thriving Chicago-based business, Cakegirls, which sells some $300,000 worth of specialty cakes a year. Though they have perfected their ability to craft scale replicas of such cultural artifacts as Wrigley Field and the Sony (SNE) PlayStation—sold to celebrity clients, including Bono and Jim Carrey—and they appear on WE tv's Amazing Wedding Cakes and the Food Network's Last Cake Standing, their biggest business accomplishment to date is their nine-year-old partnership." - Business Week, June 30, 2009 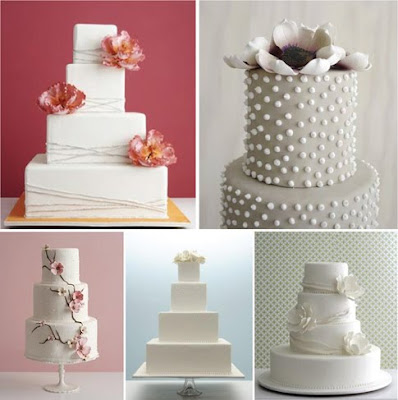 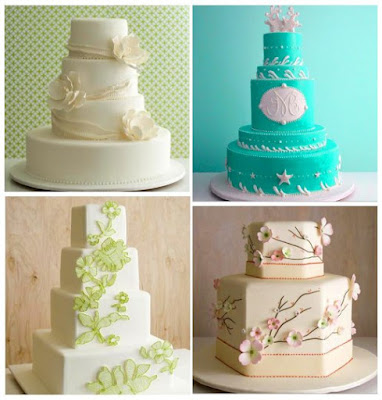 Sadly, I found out today that recently their cake business burned to the ground.

"Brenda Maher was about to drive to work at Cakegirls early this morning when her sister Mary called sobbing. The upscale Lake View bakery that the pair launched from scratch in 2003 was engulfed in flames.

"I just couldn't believe it," said Maher, who rushed to the store from her home in Portage Park. "When I saw it I felt like I was going to throw up. I just felt nauseous."

"We put a lot of work into this business," she had said hours earlier. "Now in a flash it doesn't exist. This is devastating. This is our livelihood. We built this from nothing."

The building at 2209 W. Belmont Ave., with Cakegirls on its ground level, was judged a total loss, with firefighters battling the blaze only to keep it from spreading.

By the time the Maher sisters arrived on the scene, they said water was pouring out of the charred structure, carrying blackened debris and cake frosting into the street.

A Chicago fire department spokesperson said the fire started on the residential second floor of the building shortly after 5:30 a.m. Fire officials have told the sisters the building is a total loss and will be condemned.

Julie Thomas, who owns a 24-hour dog care facility two doors down from the fire, said that she was awakened by the sound of sirens and helicopters. Running outside, she watched flames shoot through the nearby building's roof and into the lightening sky.

Fire officials said the fire was brought under control about 6:50 a.m. They said that the roof had collapsed and there was extensive damage to the whole building. The fire closed Belmont to traffic between Hoyne and Oakley avenues.

No injuries were reported, but one of the tenant's cats is believed to have died.

Throughout the morning Monday, the Maher sisters camped out at a neighboring Starbucks, fielding calls from worried friends and family and wondering how they were going to start to piece their business back together.

"We worked so hard to make our business grow. This is our blood and sweat," said Mary Maher, tears filling her eyes. "It's like our baby -- every inch of it we made. To see it today is so hard."

The Maher sisters grew up in Detroit sharing a room and an Easy-Bake oven. After they moved to Chicago they ran a cake shop out of their apartment until they could pull together enough money to rent a shop.

The spot they rent on Belmont wasn't ideal, they said. But they made it their own, redoing the floors, lugging in the necessary baking and decorating equipment, and fashioning the outside metal sign.

"We worked to the bone," said Brenda Maher.

And it paid off. Cakegirls has received national attention. It embarks Wednesday on its second season as one of four bakeries on the WEtv network's "Amazing Wedding Cakes" series. Fortunately, that film is already in the can. And Mary Maher is a former winner of the Food Networks' "Last Cake Standing" challenge, taking home a $50,000 prize.

Cakegirls' cakes are pricey. According to the company's Web site, wedding cakes start at $600 and specialty cakes at $900. Customers have included Bono, Queen Latifah, Ashlee Simpson and Jim Carrey, among other notables.

In the coming weeks and months they said they had multiple wedding and Easter orders and an assignment to sculpt a T-Rex cake for the Field Museum.

Now, they worry how any of that will get done. In the hours after the fire, offers of help poured in from around Chicago, but the sisters said they have not made any decisions. They did say that they had insurance.

The bakery has been open for seven years and has six employees on staff, Brenda Maher said. "More than anything, it breaks my heart that for now, they will be unemployed," she said.

With the wedding season fast approaching, the bakery has up to 500 outstanding orders, she said. Firefighters this morning were keeping the sisters out of the building, so they were unable to retrieve any computer records -- or know if there are any records left to retrieve.

The Mahers said that anyone who has paced an order can e-mail mb@thecakegirls.com with questions.

"Please apologize on our behalf to our customers," Brenda Maher pleaded shortly after the fire. "We are going to do our best to reach everyone."

Later this morning, staring toward the charred remains of the business, Brenda Maher said the last several hours have been surreal.

After teaching two cake decorating classes Saturday, the last day the shop was open, Maher said she closed up as usual, finishing the remaining paperwork and wiping the counters clean.

"I just closed the doors and turned off the lights," she said."